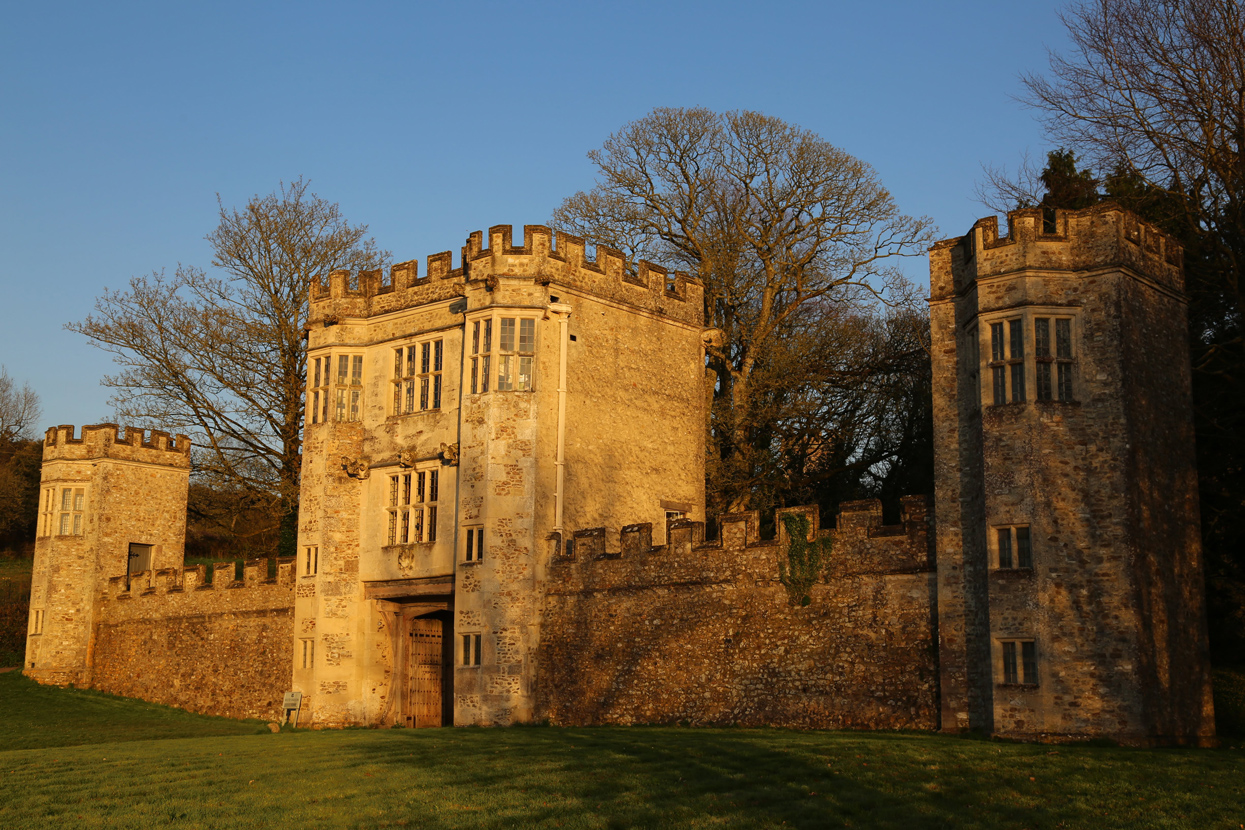 The Shute Festival is a new addition to the literary festival scene, having started in 2016, but it is already making its mark. Held in an Area of Outstanding Natural Beauty in a scenic East Devon village cradled by rolling green hills, the festival offers country walks, workshops, film showings, music and talks by speakers as varied as the gardener Ambra Edwards, the art historian Stephen Calloway, the poet Rachael Boast, the novelist Esther Freud and the film-maker Renee Edwards.

The third Shute Festival takes place between 28th and 30th September in two historic buildings in the centre of the village, St Michael’s Church which dates back to the 13th century and the pleasingly designed 1870s Board School, still fulfilling its original function as Shute Primary School. Between events, local chefs put on meals at the school and an array of locally baked cakes and pastries is temptingly laid out in the church.

Among this year’s speakers is Adam Hart-Davis who will be talking about his latest book Very Heath Robinson, celebrating the work of the gently satirical comic artist who gave his name to a dictionary definition. A Devon resident himself, and no stranger to country living and country crafts, Adam has loved Heath Robinson’s brand of humour since childhood, especially his homespun contraptions knocked together with bits of old furniture and string. He will flash up pictures and laugh along with the jokes at 3.30 p.m. on Saturday 29th September. You can book day and weekend passes to the festival here or you can buy individual talk tickets for £8 on the door.

The independent Archway Bookshop, established in the heart of the conservation area in Axminster, will run a pop-up bookshop at the festival where visitors can purchase books and get them signed by this year’s speakers. Archway will be selling Adam’s book Very Heath Robinson with a special festival discount of 25% and will give away an original Heath Robinson print worth £15 with every copy sold (Details of Shute Festival Offer).

Weekend in the country
Apart from the verdant countryside and intimate village setting, Shute Festival offers some stunningly beautiful places to stay including Shute Gatehouse, the Elizabethan carriage entrance whose honey-coloured towers guard Shute Barton manor and preside over the festival website. You can also choose from cosy bed and breakfasts, listed farmhouses and an Elizabethan boutique hotel.

Children can take part in a series of free activities including bush craft, landscape art, Punch & Judy and sitar workshops in the grounds of the school on Saturday and Sunday. With so much laid on, you can take the family with you to explore the autumn beauty of the English countryside and discover the unique charm of this young but thriving festival.