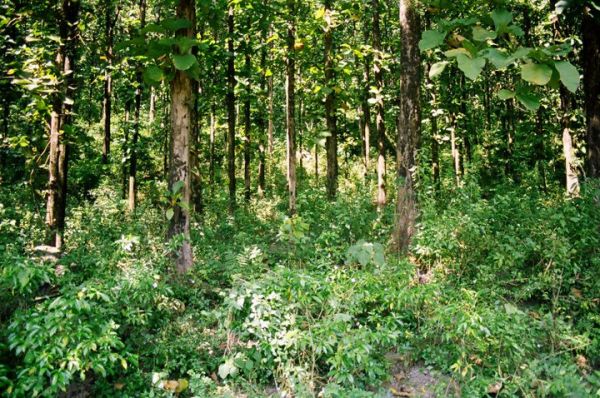 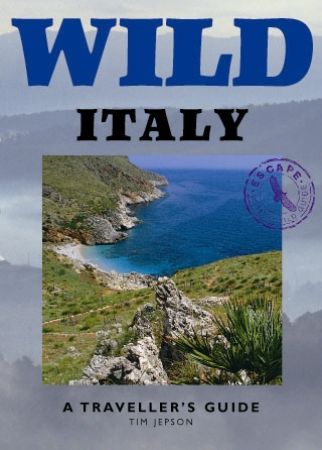 All this month, Sheldrake Press is offering you a 50% discount on Wild Italy.