Posts Tagged ‘Behind the Scenes’ 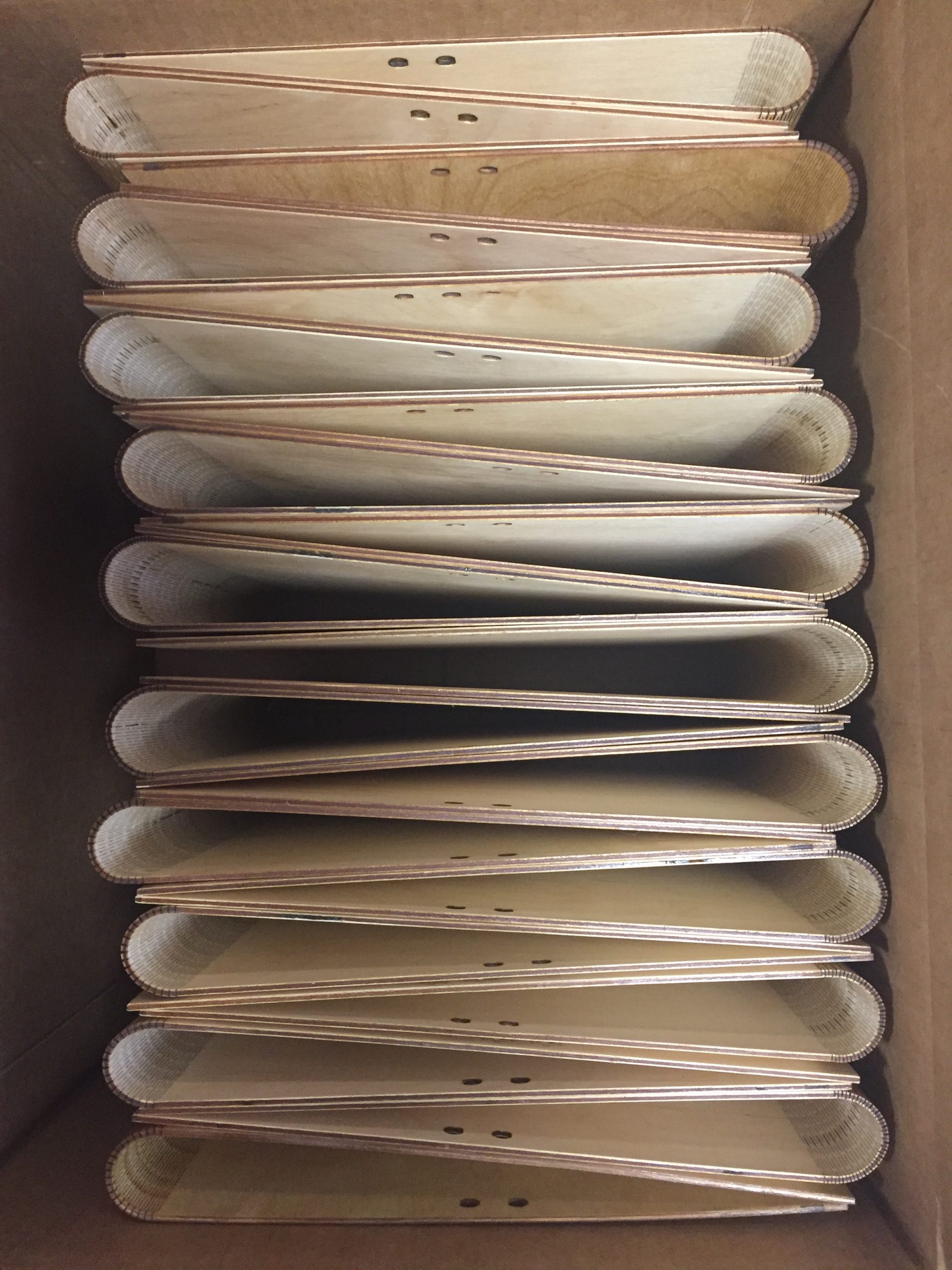 Written by Sheldrake Editor on 5th December, 2017. Posted in News

Nested head to toe in this box are De Luxe wooden cases ingeniously designed to preserve the limited edition of Very Heath Robinson. Folded over the waiting hardback books and tied Heath Robinson-style with knotted string, they become rare woodbacks. The first 20, batch produced and finished by hand, go on sale today. 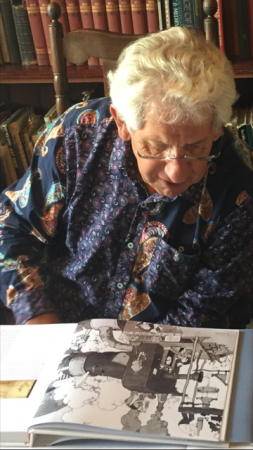 Adam Hart-Davis has delivered the text for our spring book Very Heath Robinson, the pictures have been laid out and the colour proofs approved. In a few days we’ll be ready for press.

The following are now available as downloads:

Energy Conservation
Denis Meehan, Director of Ecological Heating Ltd, explains how to reduce heat loss in a Victorian house while retaining the architectural integrity of the building.
Download

Victorian House Suppliers
The editors of The Victorian House Book have compiled this list of more than 60 suppliers of goods and services appropriate to a house of this period, with profiles and pictures.
Download

Twelve New Ruthless Rhymes
These humorous verses were written for the Ruthless Rhyme competition in January and February 2012 and placed on the short list by the panel of judges named below. Included are the winning poem by Angela Perkins and the two runners-up by Rosemary McDougall and Elizabeth Francis. The other rhymes were written by Delia Chilom, Yasir Hayat, Diane Jackman, Katherine Lavender, Gwen de Mel and Elizabeth Sarah Pearl.
Download

Ruthless Rhyme Competition – Mentioned for Ridiculousness
Among the poems submitted in the competition, but adjudged not ruthless, were some which took the biscuit for their oddity or absurdity.
Download

Free Samples
We will shortly make available extensive excerpts from all our books in order to give you a better idea of their content. Initially, we will be offering samples from: