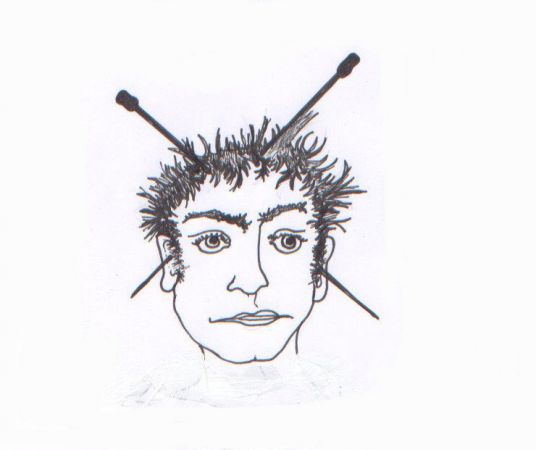 Creative If Not Ruthless

Presented with 65 would-be Ruthless Rhymes, the judges short-listed 12, picked a winner and two runners-up to be published in our Blog and identified a further seven that were thought worthy of mention for their creativity. One of these is the story of the needled man. Under competition rules, it was not considered to be a Ruthless Rhyme in the style of Harry Graham, and therefore could not be short-listed, but it won an honourable mention for the quality of its illustration. Entitled Resolutions, it tells the story of a wife who’d resolved to give up smoking and took up knitting instead, with ultimately fateful consequences. It is now available as a download with six other poems.  Royal dieting tips, charming children fascinated by flames and adults finding unconventional ways of coping with marital stress are some of the topics aired here.

Poems Worthy of Mention for Being Creative

To read these creative rhymes, register for a free download. For the top three rhymes, visit our Blog. To learn more about Ruthless Rhymes and their inventor Harry Graham, see When Grandmama Fell Off The Boat.