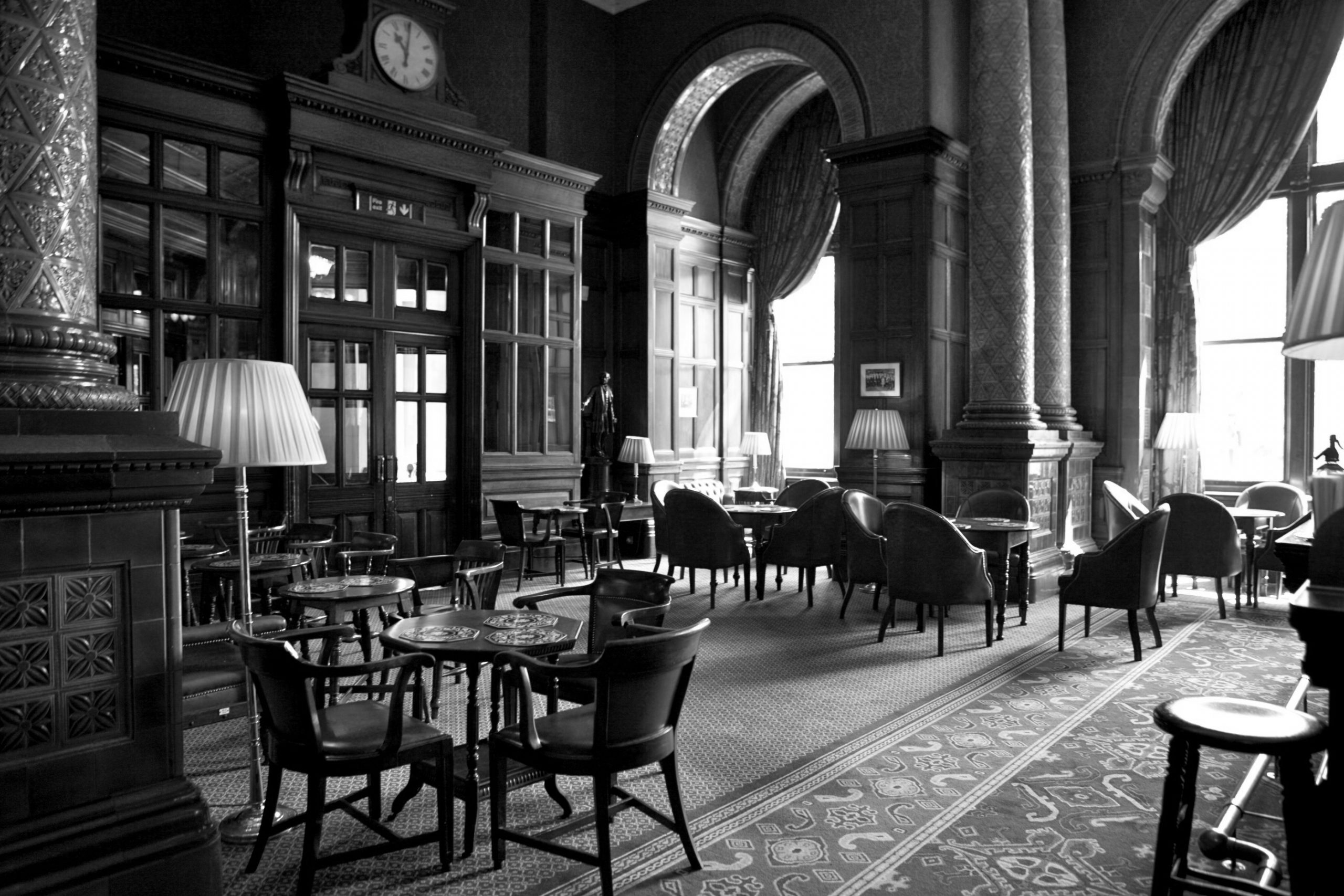 From the Smoking Room

Written by Sheldrake Editor on 26th August, 2017. Posted in News

Congratulations to Chris Schüler, senior editor of some major Sheldrake Press books, who has published a highly readable history of the Authors’ Club. You can now watch a video of him talking about it in the Smoking Room of the National Liberal Club in London.

Schüler’s magnificent history of the Authors’ Club lifts the lid on literary history, letting you see some of the great names of the past in their off-duty moments, getting together over a sherry, playing billiards, complaining about the food. Writers, Lovers, Soldiers, Spies is a revelatory romp through 125 years of writerly shenanigans, with a star-studded cast ranging from Oscar Wilde and Arthur Conan Doyle through to Graham Greene and Kim Philby. It was in the Authors’ Club that Thomas Hardy, stung by harsh reviews of Jude the Obscure, swore to Rider Haggard that he would never write another novel, and he never did.

From Schüler’s desk also come the pithy captions in Adam Hart-Davis’s new book Very Heath Robinson and many of the picture essays in The Victorian House Book, not to mention the cerebral editing that turns promising manuscripts into books of lasting value.