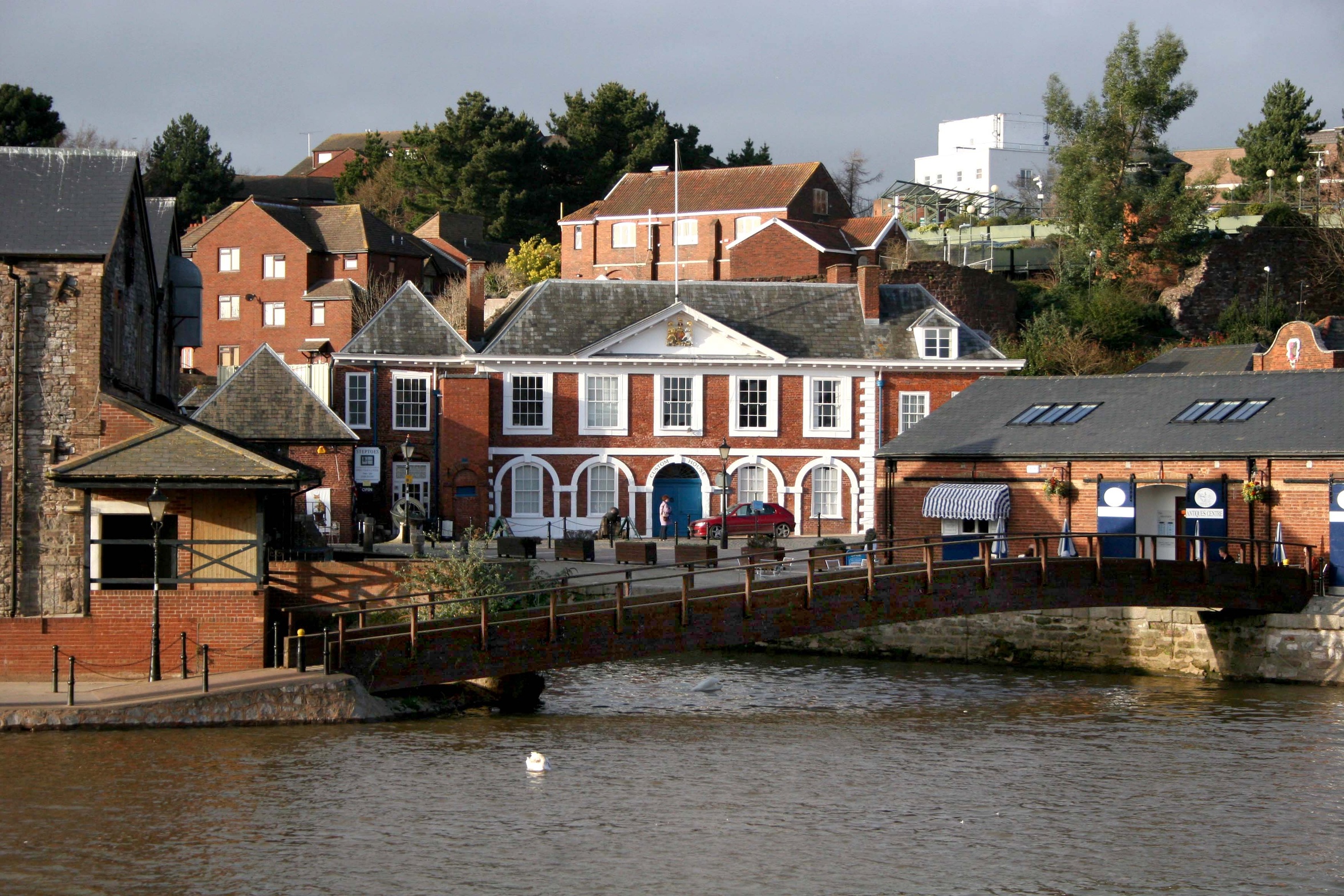 A Festival By The Quay

Adam Hart-Davis, author of Very Heath Robinson, will be speaking at Exeter’s second Literary Festival at 3.30 p.m. this Sunday, 10th November. You will find him at the magnificent 17th-century Custom House by the quay, where Adam will take you on a journey through the Weird and Wacky World of Heath Robinson.

Awarded UNESCO City of Literature status this year, Exeter is offering an impressive line-up for its Literary Festival. From 7th to 10th November you can hear a host of speakers including Alison Weir and Sarah Gristwood, Nicola Tallis, Katerina Diamond and of course our very own Adam Hart-Davis.

An afternoon of fun
Adam stands out not only for his colourful clothing, but for the infectious enthusiasm that he brings to all manner of scientific and historical topics. He is well known for presenting the BBC documentary series What the Romans Did for Us and is a prolific writer, producing serious titles such as The Cosmos: A Beginner’s Guide and others less so, such as Taking the Piss: A Potted History.

In his latest book, Very Heath Robinson, Adam ventures into a world of ingenious and wonderful contraptions. At the Exeter Literary Festival this Sunday, he will share his admiration for the man described by Philip Pullman as the ‘Mighty Commander of the Preposterous’. A Heath Robinson aficionado since childhood, Adam will bring the comic illustrator’s strange world to life with an audio-visual show full of colour and absurdity. Tickets for the event can be bought here.

A historical setting
Exeter’s Custom House sits right by the quay, which dates back to Roman times. It was built in 1680 during a boom in the city’s woollen trade. One of the most historic buildings on the waterfront, it is known for its sweeping staircase and ornate plaster ceilings. It provides a beautiful setting in which to enjoy Adam’s rich selection of entertaining pictures, accompanied by his idiosyncratic brand of technical and humorous commentary.

More information about the Literary Festival can be found here.